Riding for a good cause, in aid of Food From The Heart

Here at CRU, the Wolfpack leaves no one behind, especially those in need during these trying times. On 11th June, we partnered with Food from the Heart to raise funds for the needy in Singapore, in an effort to extend the Wolfpack Spirit further from the hype and craze of riding to be fit — to also ride for a cause.

Established in 2003, Food From The Heart is the leading charity in Singapore devoted to distributing food equally to the needy and less fortunate in Singapore. Through the careful process of honing in on a cause that was closer to the Wolfpack’s heart and home, we decided to look no further. The team has always placed the focus of fitness on the forefront, priding ourselves in the quality of instruction and standards. But stemming from this enterprise of leading fitness birthed CruCares, a growing pillar of the Wolfpack’s awareness of the community around us, as much as within. Moulding a community of fitness-fixated people with a heart for others has slowly started to become the Wolfpack’s birthright, and the combination of these two entities then, would’ve seemed to be a campaign written in the stars.
Leading the charitable journey for the Live Ride were Master Trainer Bebe, Senior Pack Leader Mandy. Without a doubt, this combination resulted in an amazingly aligned sync and pumped-up adrenaline that isn’t foreign to the Wolfpack. In the name of the stirring warmth of charity and the staple craziness at cru, the ride, experience and outcome was nothing short of straight fire.

Far from the ride’s cause, the pairing of instructors and the whole campaign being the highlight, the Wolfpack managed to raise over $2,000 from the 50 minutes of non-stop sweat and rhythm. This definitely was one for the books — and encapsulated within the whole campaign was the tri-unity of the Wolfpack, the Pack Leaders and an honourable cause.

This is only the beginning of many more campaigns to come, and the CRU Team is ever-ready to plunge its paws into anything that might reverberate giving and grace to the community. 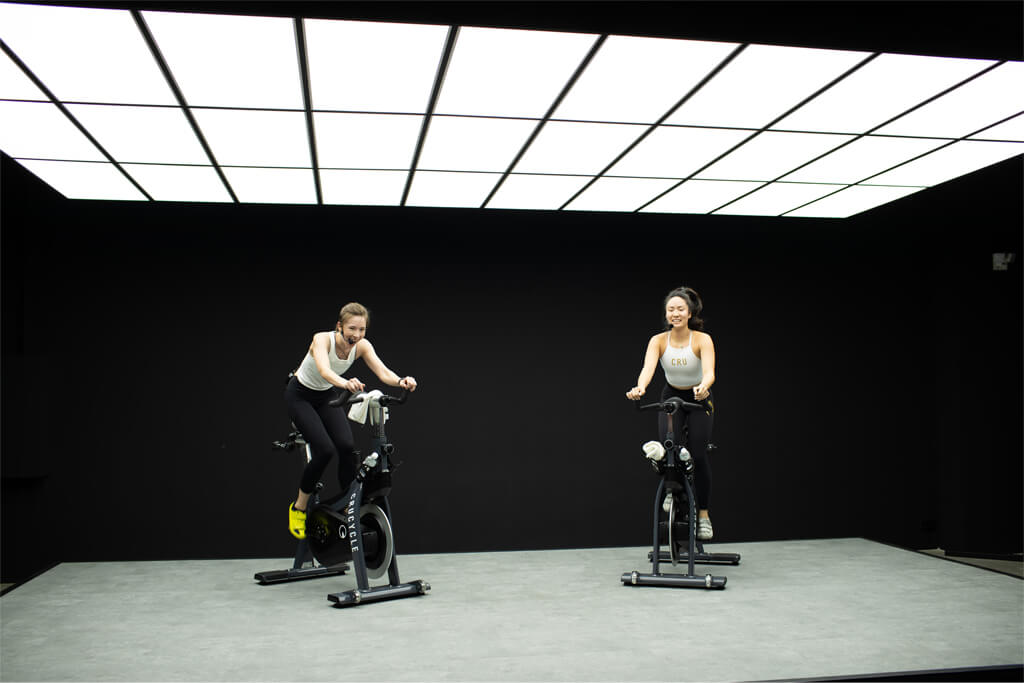 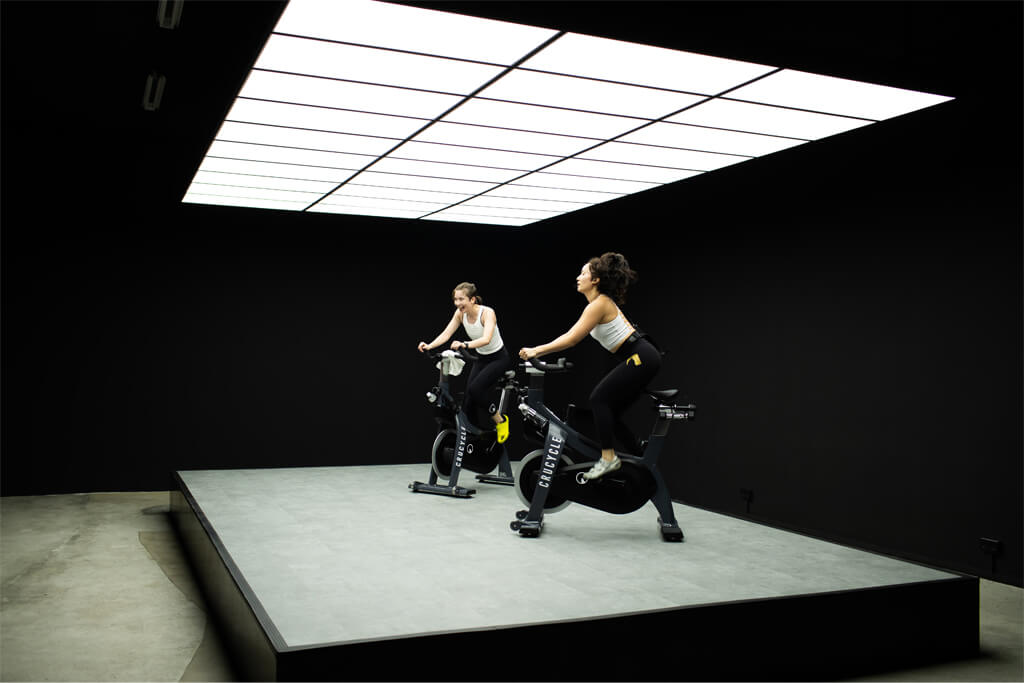 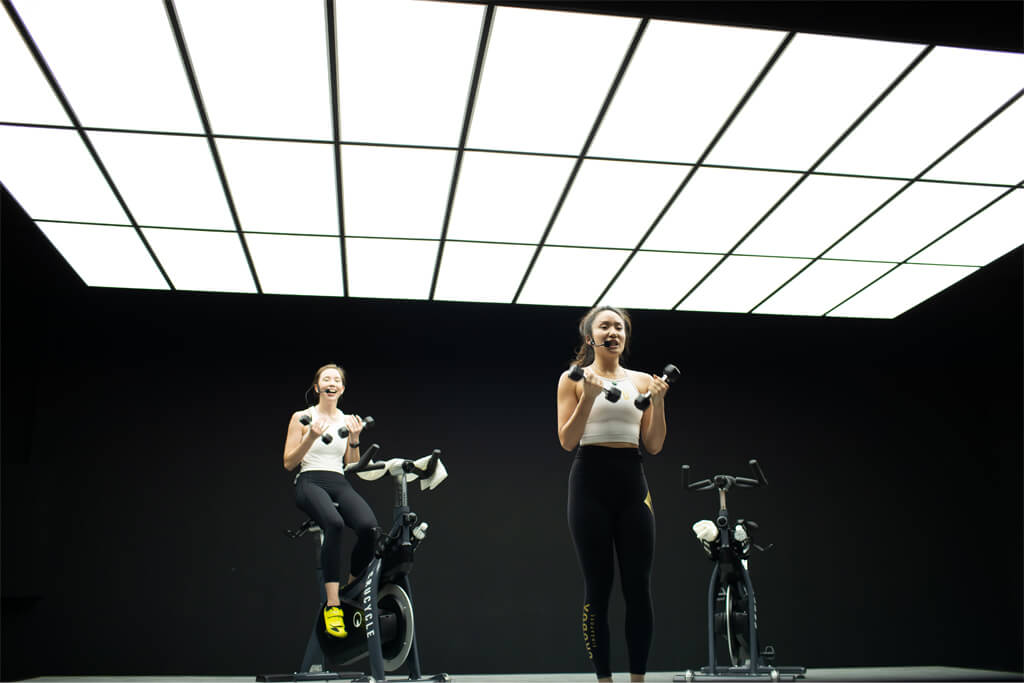 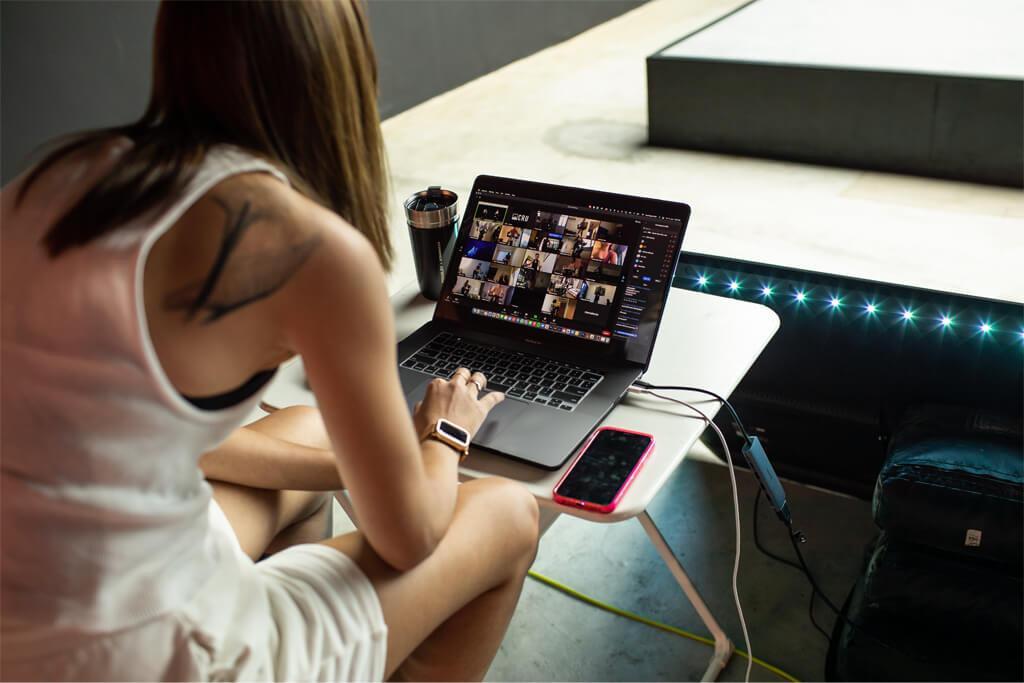